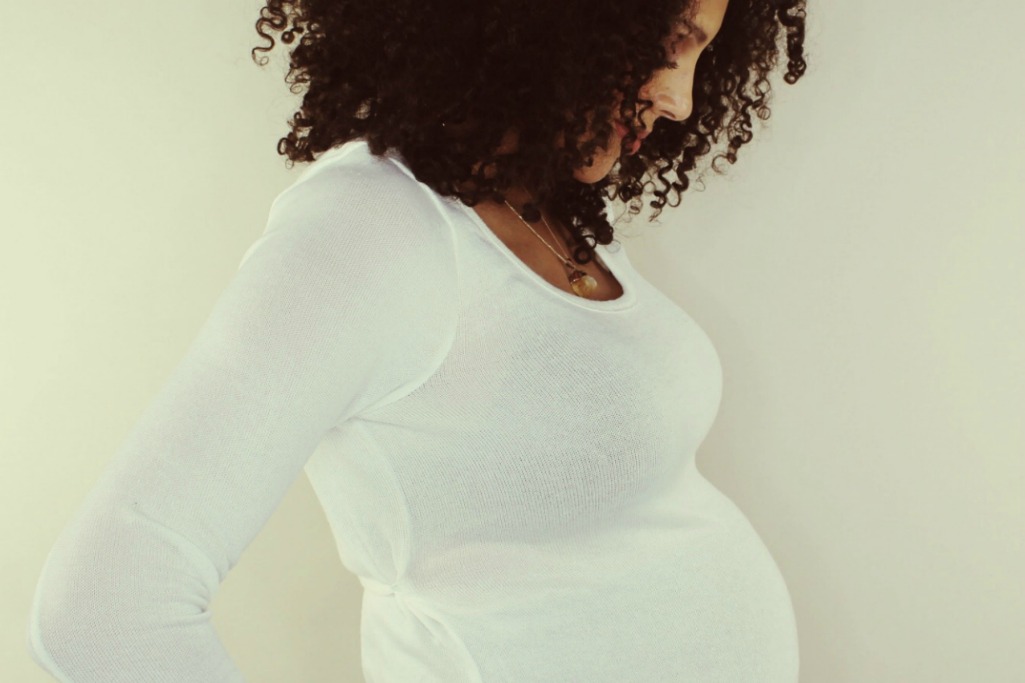 Pregnancy Diary From 0 to 25 Weeks

For those of you following my pregnancy journey, I felt it was best to document what I could through my blog and video. Since I’m starting late on this, this pregnancy diary post will begin at 0 weeks and go to 25 weeks. It will briefly cover my how I knew I was pregnant, body changes,  and maternity clothing.

How I Knew I Was Pregnant

Shortly after my husband and I started trying, I went to a California Fish Grill to enjoy a bowl of clam chowder and a fish plate. I love fish and was beyond excited to give this restaurant a try. After diving into my first spoonful, I noticed something strange. The clam chowder tasted off. Some people would have stopped there but I tried a couple more bites to make sure I wasn’t crazy. What I was tasting was metallic.

Immediately, I knew that meant one of two things. Either the chowder was truly bad or I was pregnant. I had read somewhere that if fish has a metallic taste it could mean your pregnant. Needless to say, I’ve always kept that in the back of my mind. I glanced at the other tables surrounding me with a bowl of chowder. They licked the bowl clean. Maybe it was just my imagination or the seasoning was off. I stopped eating it just in case but moved onto the fish. No metallic taste there. Probably because it was smothered in lemon, butter, and garlic.

I felt confused but very curious. I called my husband to tell him that my chowder tasted funny and maybe I was pregnant. On my way home I grabbed a pregnancy test and sure enough,  I was.

Grateful is the word that I think about often in regards to my first trimester. No serious nausea, no vomiting. I did experience bloating, however. Almost immediately after I realized I was pregnant, my pants became tight instantly and within a month I was using a rubber band wrapped around my buttons as a relief.

I say “serious nausea” for a reason. I didn’t experience much until my 12th week. All of a sudden, the taste and smell of ground turkey was so gamey and strong and I couldn’t eat it. The same went for red meat. Luckily, that feeling only lasted that one week and then I went back to eating as normal. My only craving was fresh fruit, anything artificial didn’t appeal to me. Yes, I realize the 2nd trimester lasts until 28 weeks but at the time I filmed my pregnancy vlog that’s where I left off (See link below). During this time, we let both of our families know that we were expecting. Both families were over the moon and filled with questions. Boy or Girl? Who’s your pediatrician? Why aren’t you registered? The truth is, my husband and I had no answers for them except pure joy. We weren’t concerned about the sex, the pediatrician or a baby registry. We only cared about a healthy pregnancy that results in a healthy child.

My tummy was slowly growing and eventually, it was time for maternity clothing. My sister took me shopping and our focus was bigger underwear, bras and maternity pants. My rubber bands were snapping and it was time to invest in the right pants. My underwear was cutting off my circulation and my breasts were spilling out of my bras. Luckily, Target and H&M had maternity sections that were helpful during this process. Check out “Slayternity: Dressing the Bump Without the Frump” to see some of my maternity styles.

Besides my growing belly, my only other complaints were of round ligament pain. Right above the right and left side of my pelvis were the occasional sharp pain. My doctor told me there was nothing to be worried about as this is part of the process. It is a bit scary at first as I had no idea what to expect. It also only happened on certain weeks.

Share your pregnancy story with me below in the comments…